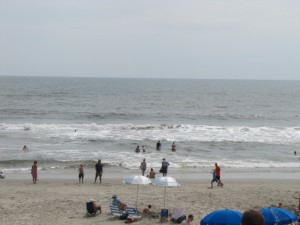 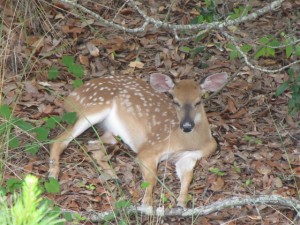 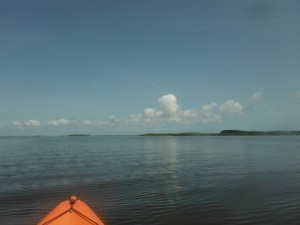 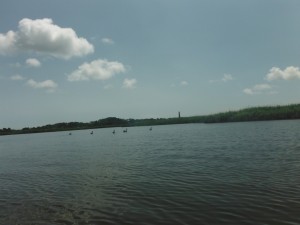 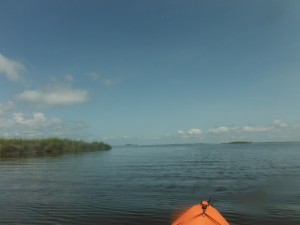 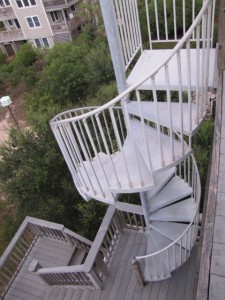 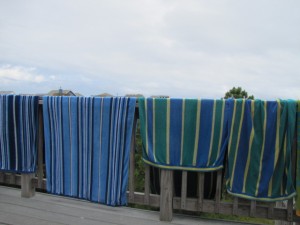 One thought on “Relaxing in Corolla, on North Carolina’s Outer Banks”