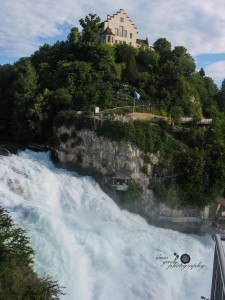 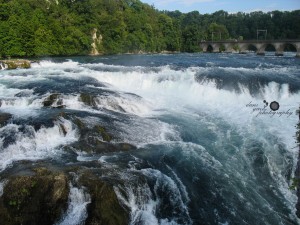 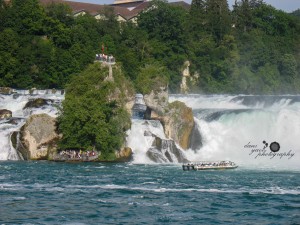 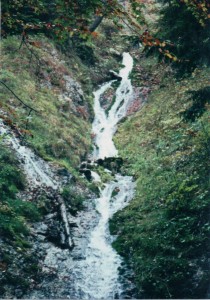 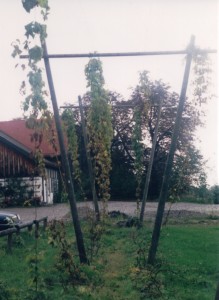 2 thoughts on “Deutschland – A Land of Fairy Tales, Castles and Beer”