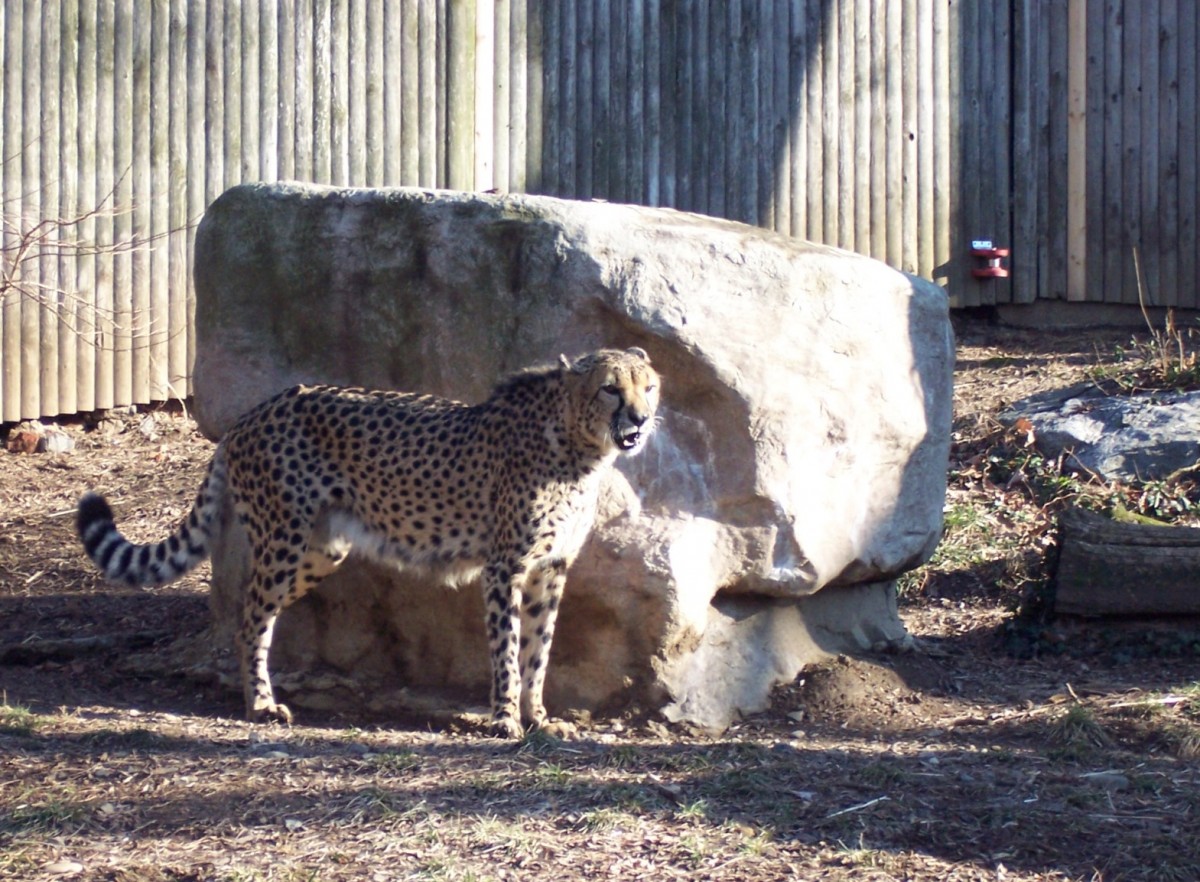 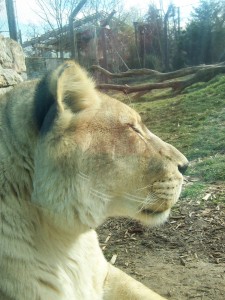 I have always loved to visit the zoo. At their best, zoos are places that educate the public about wild animals, while working to ensure species’ long-term survival. I have been to a handful of places that are 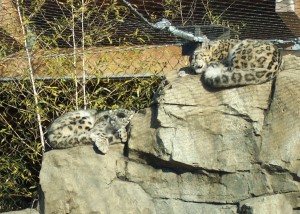 better described as attractions, with sad-looking animals that are sometimes in poor health; I am not a fan of these, but reputable zoos have a place in our world.

Today’s zoological societies focus on caring for animals, both physically and mentally. The Philadelphia Zoo, the nation’s oldest, takes this concept seriously. Many exhibits have been redesigned with the animals’ comfort in mind, and after studying the way these animals behave in the wild. A num 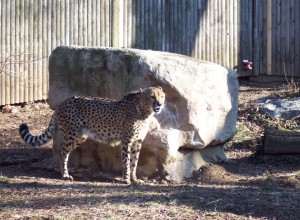 ber of enrichment “toys” are provided (sometimes made more attractive by adding enticing scents), encouraging animals to engage in behavior that mimics that of their wild relatives. In addition, 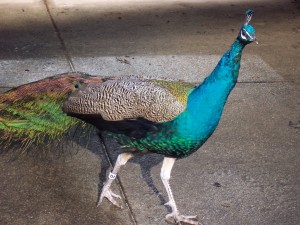 breeding programs are working to ensure the survival of some species. Signs near each animal’s enclosure provide information about the animal and its natural habitat. Special programs for all ages educate visitors on the importance of ecosystems and how we, as mammals, have some things in common with the zoos full-time residents.

The Philadelphia Zoo also has developed a new way for animals to explore areas previously inhabited by other species with similar habitat requirements. A series of see-through mesh trails allows some of the primates and big cats to wander about the zoo, reducing stress brought on by boredom and increasing their ability to exercise. 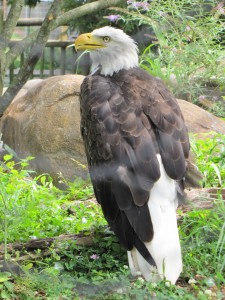 Not far from Philadelphia, the Elmwood Park Zoo in Norristown, PA has a  population of animals mostly native to North America. 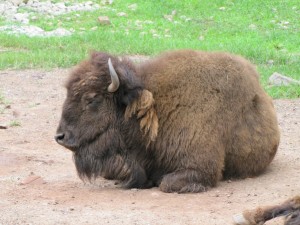 It has grown from a small 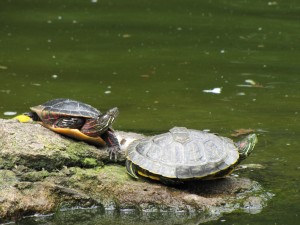 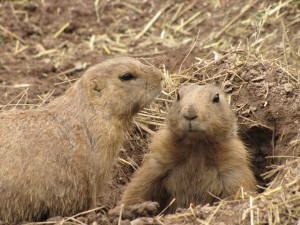 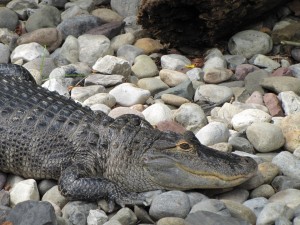 and Aquariums. Like many other zoos, it has education and outreach programs to raise awareness and appreciation for wildlife and the environment.