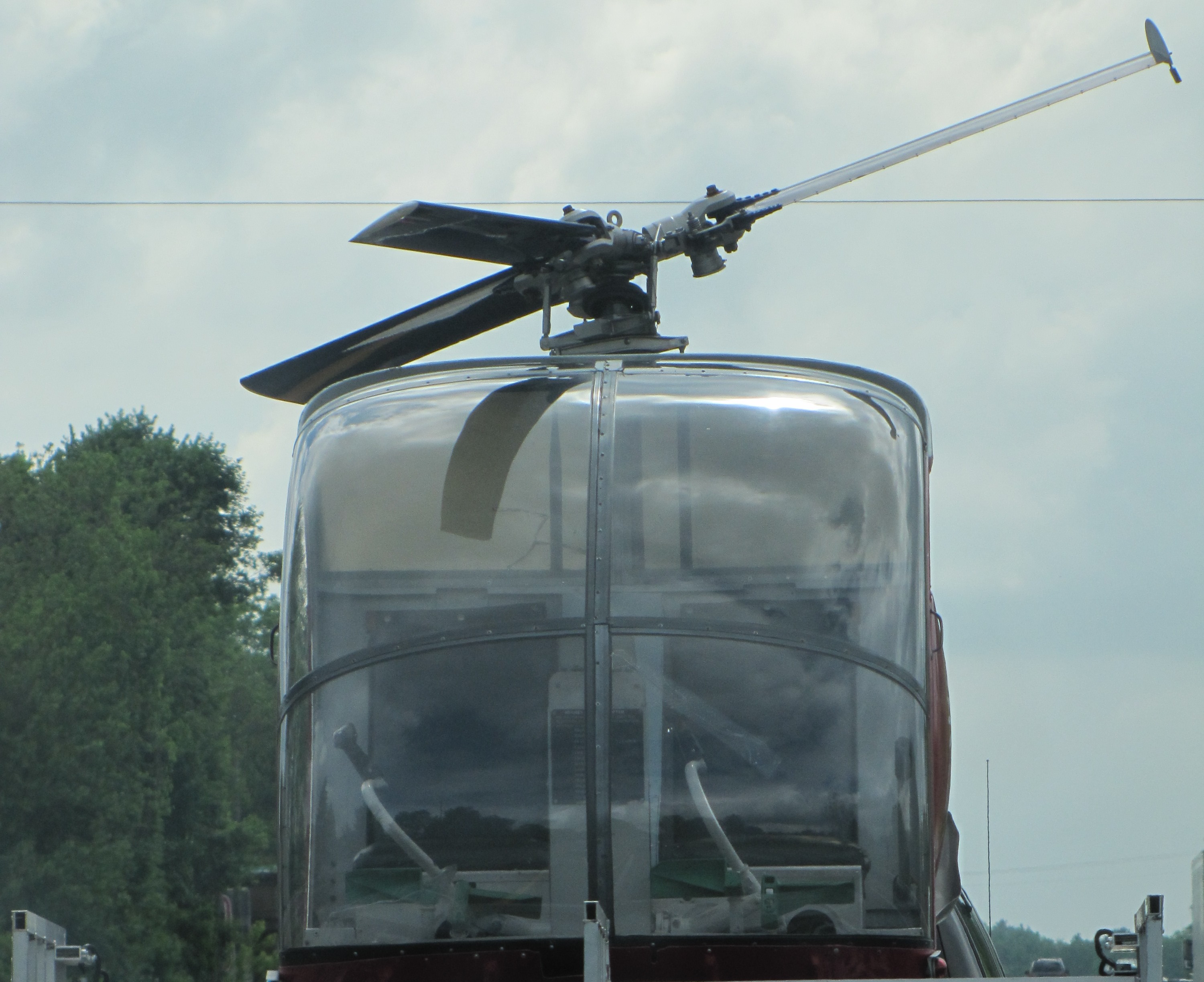 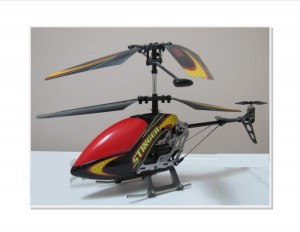 Helicopter parenting is here to stay. It has taken hold of society in such a way that there may be no going back. Psychologists are now calling 25 the new entrance to adulthood. For many different reasons, adult children continue (or come back) to live with their parents. College professors and administrators are reporting that students are arriving on college campuses less prepared for independent living than prior generations. Why? Fingers are pointing at parents.

It has become a common lament that parents are hovering over their children, doing for them things that their children should be doing themselves. I argue that although this is in some cases true, that we have become a society that encourages such behavior.

I have noticed a shift over the past decade. Many parents are much more involved in their children’s lives and those who are not are treated as if they are neglecting their children.

I guess I was living under a rock, but I was surprised to learn that not only were parents nagging their teens to complete things such as college applications, they were actually completing the applications themselves!  Now I have no issue with proofreading, or even editing an essay, or acting as a sounding board for ideas, but how can a parent take things this far? Setting aside the fact that you are cheating your child out of the opportunity to learn how to handle such tasks on his or her own (after all, they will have job applications in their future), you are teaching them that it is okay to cheat!

Recently I heard that that some parents are taking steps to counteract this lack of preparedness for their children in college. I have seen multiple reports from colleges about increased involvement among parents. Parents call professors, complain about grades and even go to class to take notes when their child is ill. Here too, I think some level of assistance is acceptable. My children have asked me to read over papers and give comments before turning them in (they know the value in using available resources). Provided they give me enough notice (11 pm calls for proofreading will be ignored), I am happy to read and give input, which they are then free to accept or reject. (Yes, my comments have been rejected.) But doing someone’s work for them is cheating, and undermines their confidence in their ability to do it on their own.

How did we get here? I think it started when this generation was young. For the past couple decades, parents, not children, have been planning playdates and activities to keep children entertained, to advance their education, to give them an edge over the competition. As a result, many kids never learned to occupy themselves or even how to engage someone in conversation. To be fair, this often came from a place of love. Parents believed they were protecting their children, that the outside world was a dangerous, scary place. Twenty years ago, children would go to a friend’s house to see if they could play. Today, a child (or anyone for that matter) knocking on a door is seen as suspicious.

The overprotectiveness has gotten to a point that I think is ridiculous. The fact that parents are being forced to defend themselves against charges of child endangerment for allowing their children to play at a neighborhood playground demonstrates the societal tightening of reins. Parents who can’t or won’t be over-involved in their children’s lives are facing the very real possibility that their children may be left behind. It has always been true that making noise gets attention, but now it almost seems that it is necessary to make noise just to be seen.

This creates a problem for parents who want to foster independence in their children. Despite the fact that hands-off parents are applauded by school staff and administrators, those who are very much hands-on are accommodated and it seems, almost encouraged by those same people who complain about the lengths some parents will go to help their own kids get ahead. The idea that “This is just the way the world is today” is unacceptable to me. I want it to be different, but am not sure how to affect change, or even if I can.

I am thankful that I made it through the early years before the madness took effect and that I was confident enough to maintain my “old school” beliefs. I do, however, worry about how my children will manage parenting if this trend continues. Even the business world has seen a change in recent hires and is offering special training in interacting with the new generation of workers. I find this all baffling, but think there may be hope. I am seeing a rebellion of sorts: terms like “free range parenting” and articles lamenting the effect “helicoptering” is having on young adults indicate that there is indeed a problem here.  Until there is a societal change, I guess I’ll just keep on shaking my head.