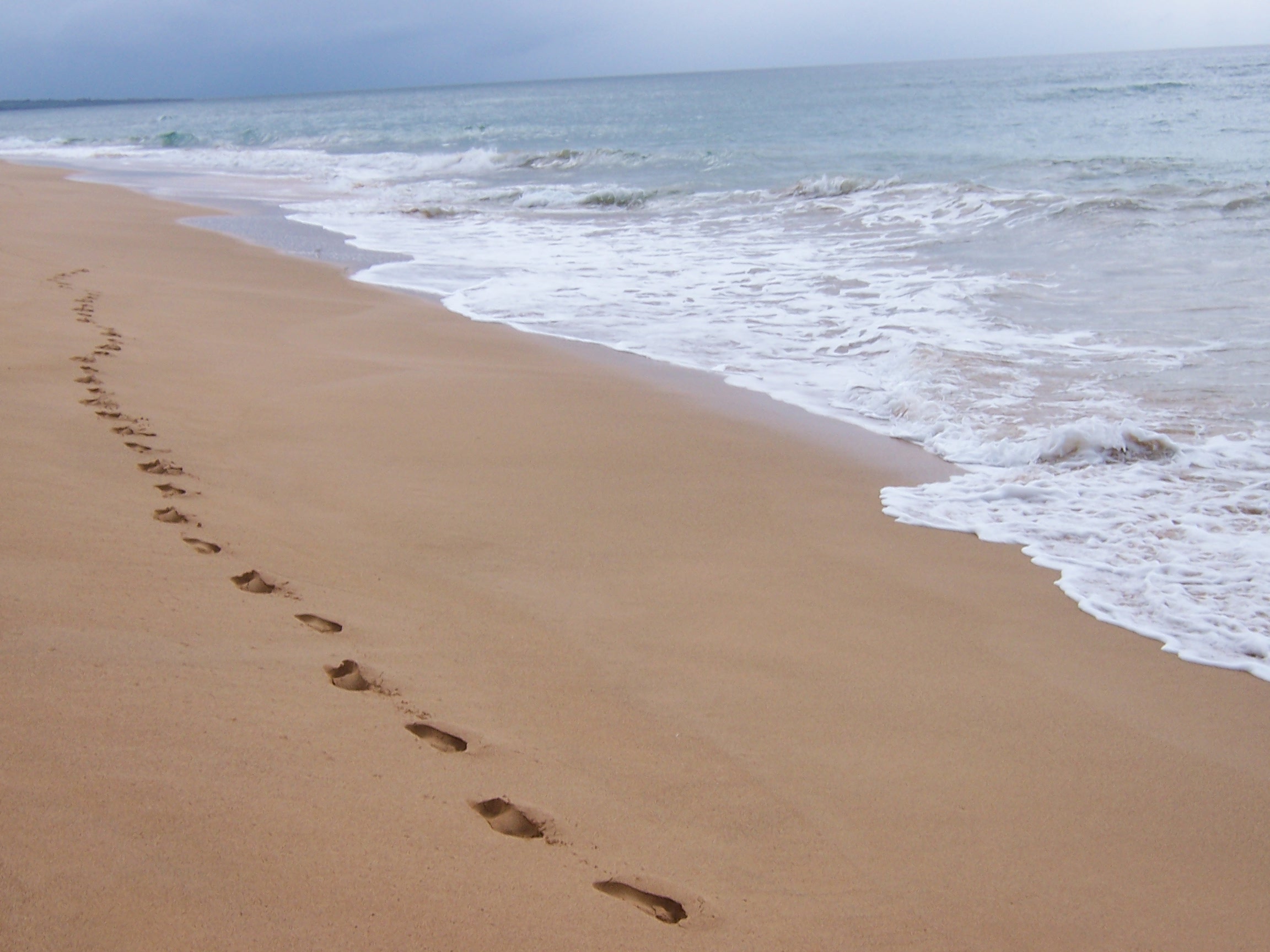 Facebook informed me that today is International Women’s Day, much in the same way it announces other “special” days (I have more to say on this, but that will be the subject of a separate post). I saw several posts celebrating women and talking about this year’s call: “Pledging for Parity.” Maybe it is the fact that it is a big political year, but it seems to me that posts on this topic are more frequent, repeatedly causing me to think about my own feelings about gender relations.

I recently wrote about my coming to grips with being a feminist, but this morning my ponderings went a different direction. I thought about how I am a relative newcomer to the sisterhood, that unlike many young women today, I grew up with few female friends and never belonged to a group, complete with a cute name, such as the Fabulous Five or the Stupendous Seven.

When I was very young in fact, most of my friends were boys. This was in part due to the demographics of my neighborhood, but also because I had no interest in “girly things.” In fact, I was rather snobbish in my disdain for frilly clothes and makeup. The boys played outside and were more accepting. I don’t remember a boy ever calling me bossy; plenty of the girls did.Things were simple and where you stood was obvious. Like all kids, I sometimes disagreed with my friends, but with the boys, it never felt like a fight; issues didn’t linger and fester. Things usually resolved themselves, most of the time rather quickly.

As I approached tweendom, I changed my mind about the clothes and makeup, but still distrusted groups of girls, finding them cliquish and gossipy. I had no desire to be part of a group that said that some people had to stay on the outside. I believed this about these girls (looking back, with little to no evidence that it was true) and distanced myself. I wanted no part of a group that was all girls, and none of the traditional activities for girls (such as dance or cheerleading) interested me.

This is not to say I had no girlfriends. I had a few, but for the most part, time spent was one-on-one, not in groups. At this point, the boy friends dropped off (lest they be referred to as boyfriends) and I felt no need to increase my social circle and compromise my values. I had a few close friends, that was enough.

This didn’t really change until I became a mom. The first few years were isolating. When our oldest started school and we got involved in our local community, I realized what I had been missing. I found my village. Before I knew what had happened, I was swapping birth stories with strangers, as well as tips and struggles about parenting. Many “me toos” later, I realized I had joined a sisterhood. As my children and I have grown, those relationships have grown as well, to the point where I have several friends who are as close as family. I can honestly say I don’t know how I would have coped with the challenges life has thrown me without these women by my side.

Now I look at young women and almost wish I had discovered the concept of this sisterhood sooner. I know that their relationships will change over time, and some friendships will not last, but it must be nice to have a group who can say they knew you “back when.” I watch them gathering as they get older. Their interests and activities have changed, but the giggling and affection (and even a bit of the competitiveness) is the same.

Though shared history is a glue that can hold people together, having similar experiences can work in the same way. I find that even growing up in different places and sometimes slightly different times, some things were just the same: fashions in hair and clothing, school experiences, navigating the social waters as an adolescent and figuring out (to use today’s terminology) how “to adult.” I have found that the sisterhood is not as exclusive as I once thought.Though I am late to the party, I have been welcomed and now am happy to be here.