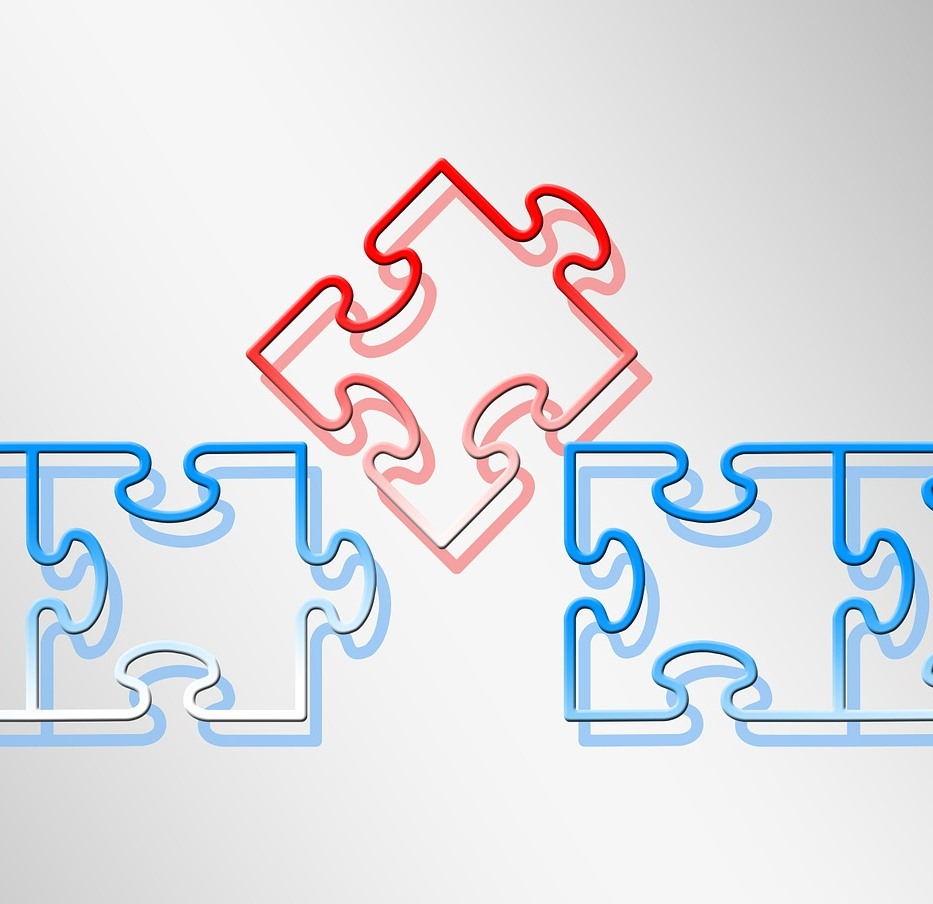 One thought on “Why Can’t We See That We Are More Alike Than Different?”