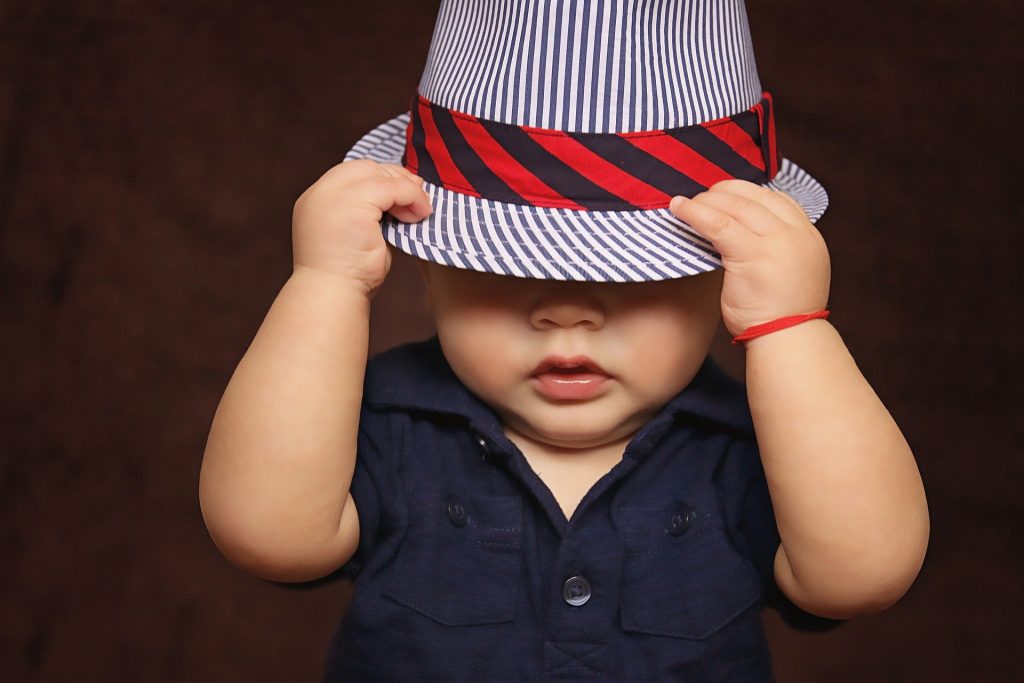 Teens and Toddlers Have More in Common Than One Might Think

When I was expecting my third child, I read that children enter a new, but similar stage every three to three and a half years. During this time they strongly assert their independence and challenge the status quo.  When I learned this, my kids were seven and three and a half (I wish I had gotten that memo sooner.) Over time, I found this concept to largely be true, with ages 3+, 7, 10+, 14 and 17 to be especially challenging ones.

My four children were born over the span of ten years. This means that I was parenting at multiple stages and ages for two decades. When my oldest became a teen, my youngest was a toddler. (I had a teenager and a threenager at the same time!) Maybe because I was still wrangling a preschooler and didn’t have time to think about all it entailed, the teenage years didn’t scare me. In fact, I loved the teenage years. Despite the hormones and the drama, it has been my favorite stage of parenting.

Teens are fun. They are moody, obnoxious and arrogant, but most definitely fun. When my oldest entered teendom, I became a Girl Scout leader with a group of 7 and 8th graders (most of whom stuck with it through high school). People asked if I had lost my mind. What was I thinking; this age is “the Worst.” I disagreed. I said these kids were fun, smart, engaging, generous, kind. I still stand by this statement. Though they are quick to express their opinion, sometimes rather forcefully, teenagers know the rules (whether they follow them or not) and are capable of understanding reason and consequences, very unlike preschoolers. (Personally, I think there is a special place in heaven for preschool and kindergarten teachers.)

Pondering this comparison, however, I see that there are many similarities between teenagers and toddlers.

They are struggling to learn new skills

I remember my three year old wanting to select her own clothes and dress herself. At times, it was difficult for me to sit back and let her. Ten years later, the tasks are different, but the struggle is the same. Talking to the teacher, making an appointment, setting up a driver’s test, filling out job and college applications are all steps that need to be mastered. Parents can suggest ways to make these things easier, but the days of doing everything for your kids are gone.

Although tantrums frequently look like demands to get one’s own way, they are often simply an expression of frustration.  Where toddlers are usually frustrated by their inadequate communication skills, teens may be frustrated (or even angry and resentful) that many aspects of their life are out of their control. They are in that in-between place where they look like adults, but still have the thoughts and emotions of a child. I have found that many times the answer is to just wait it out. Reacting to outbursts at either age sometimes results in making the situation worse.

Toddlers want to do everything adults do. They want to be independent and not treated “like a baby.”  They don’t want to follow rules. This is amplified when they are teenagers. Many times over.

Toddlers are almost completely unaware of other people and the effect their actions have on them.  At some point in childhood, most children learn they are part of a bigger world. They interact with others and can be very loving, kind, thoughtful individuals. This awareness seems to diminish or even disappear with puberty. (Fortunately, it is only a temporary lapse.) For the most part, this doesn’t seem to be malicious; they are simply oblivious to anything outside their personal world. Walk into any venue that high schoolers frequent and you will quickly feel invisible, even to the point that you need to dodge out of their way to avoid a collision. (They talk as if you are not there as well; this is particularly baffling and sometimes more enlightening than you would expect or wish.)

Toddlers are friends with everyone, unless they are mad at them. Teens are also quick to declare that they are no longer friends with so-and-so or will never talk to them again. Like toddlers, this can change, sometimes on a daily or even hourly basis. A best friend one day can be the enemy the next, and the BFF again the day after that. Keeping up becomes a challenge. It’s sometimes better not to try.

Toddlers are still learning that some things are not nice to say or that tone of voice has meaning. Sassy does not begin to express the tone that many teens take. Of course they know better, having tried to use that tone and those words before, but they can’t seem to help themselves. Like the tantrums, choose wisely when reacting. In some cases parents have to address this behavior, but sometimes it is better to ignore it.

They are forgetful and can’t find anything

Toddler brains are busy processing the environment while learning what things do and what they are called, so items in their hands may be casually dropped and forgotten. Teen brains are also very busy, with deciphering new social rules and body changes, plus hormonal changes that interfere with normal mental processing. Sometimes they leave things in strange places that mysteriously made sense to them at the time (for example, gym clothes going home in the lunchbox). Chores they fully intend to complete go undone. These memory lapses are generally not intentional or manipulative. Try to remember that they may be as frustrated by this as you are.

They have tremendous potential and eventually grow up

Toddlers and teens both have their whole lives before them. They are a blank book, waiting to be written. Although watching them can be frustrating, it is also wonderful to share in their enthusiasm as they explore options and discover new things. I marvel at the fact that I had anything to do with creating these no-longer-small humans I share space with, that I have influenced what they do and who they become. I am proud of the people they are growing into and look forward to what they do next.