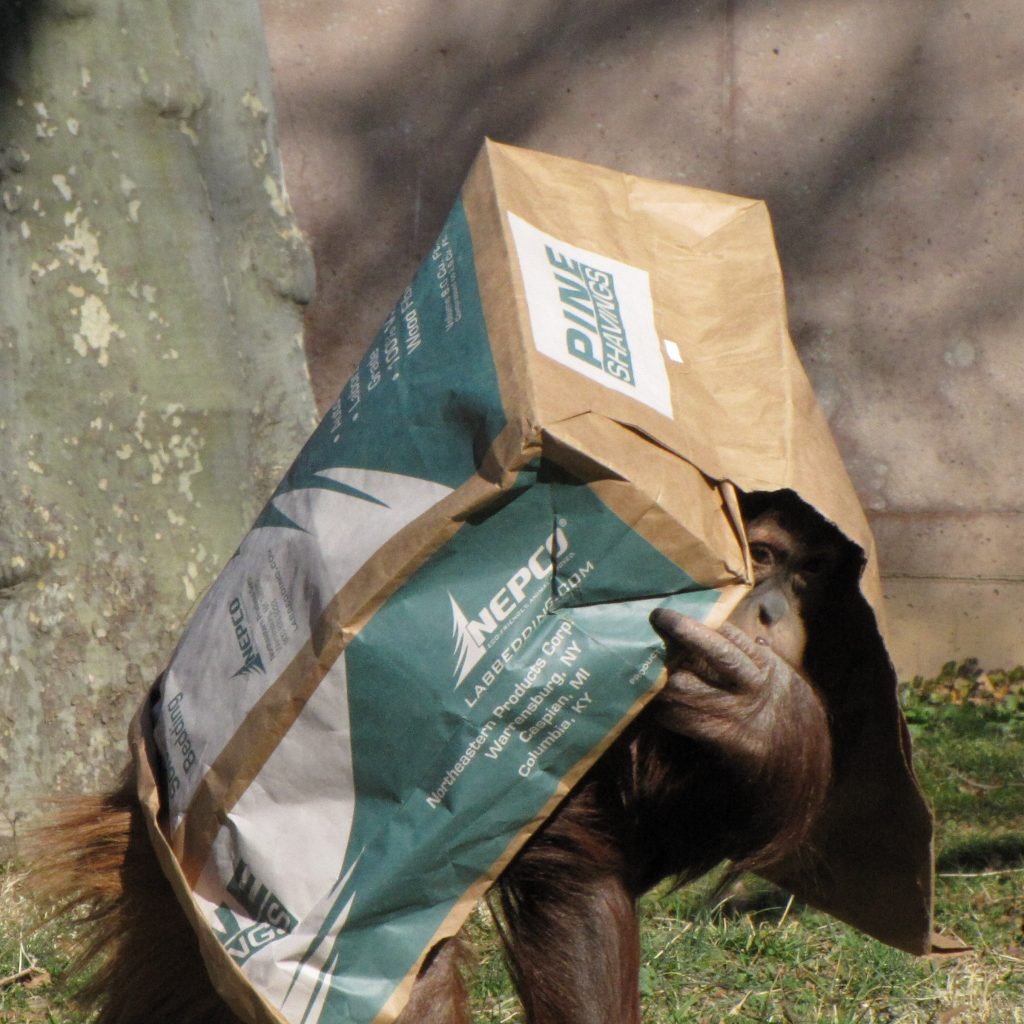 I Don’t Want to Intrude, Just Send Me Proof of Life

Proof of life. Any message, no matter how goofy is acceptable.

Since parts of my heart first went off without me (aka my kids going to college), I have had an internal struggle. I want them to stretch and learn and grow as human beings, but also have an almost primal need to know they are okay. I know the dangers out in the real world, better than they do. I know what dumb things kids do at college (been there, done that). I know how easy it is to trust people you live and work with every day and also that sometimes they are not worthy of that trust.

For these reasons, from Day One, on a regular basis, I have surreptitiously sought out proof of life. For my first, this was checking AIM daily. (Yes, I know that dates both of us – this was the early days of Facebook when it was only for college students.) I wasn’t looking for direct contact, I simply wanted to know that there had been some activity, to see some “proof of life.”

I didn’t know it when I first signed up for an account, but Facebook was a game-changer. Magically I could not only see that my children were alive, I could also see some of what they were doing. I didn’t stalk them (well maybe I did a little, but I didn’t talk about it) so they didn’t know about my (perhaps irrational) worries, at least not until my son traveled alone for a week over the summer.

On the ride to the airport, I asked for the typical text to know he arrived safely and casually mentioned I’d be interested to see occasional Snapchat posts of his trip, “so I would know he was still alive.” While he laughed at me, throughout the trip he obliged, while occasionally gently poking fun at me (which of course was a small price to pay to know he was okay.)

You can argue that parents know too much about their children today, that social media is intrusive, but I think it’s all in how you use it. I don’t believe in tracking systems. I don’t want to know where my kids are every second of the day, but it does make me feel better to sometimes know what they are doing. (There are also times that I definitively do not want to know what they are doing.) Especially when my kids are traveling, you’ll find me frequently checking Snapchat and Instagram, which is where I have found the best “Proof of Life” posts to be. These posts provide an added bonus when they return: they serve as conversation starters and provide context for them to tell me about their journeys when they return. But while they are away, most importantly, they make me a less anxious mamma.