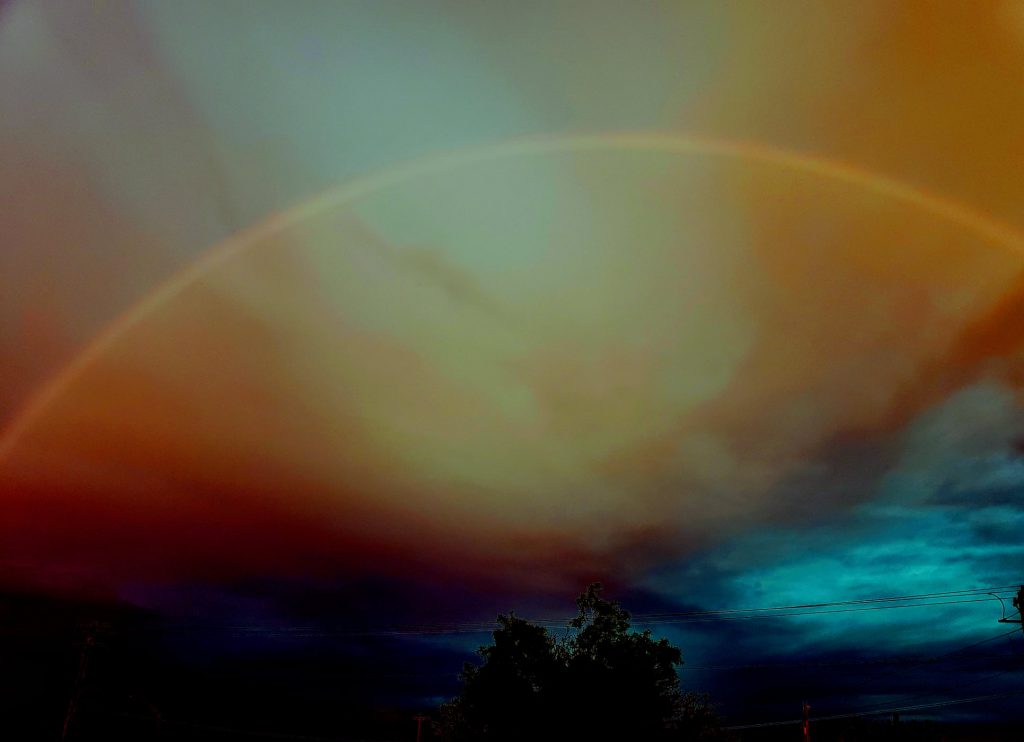 Parenting Teens Is My Sweet Spot – It May Not Be Yours

Without meaning to, I may have suggested that parenting teens is all unicorns and roses. It’s not.

Parenting teens is my sweet spot. I know it’s not the same for everyone, but it’s the stage I’ve found easiest and most rewarding. While there’s much I loved about the baby phase, babies really don’t do much. I got excited when my toddlers learned something new – I could almost see the lightbulb go off as things clicked, but I found the challenges of explaining things to three and four year olds to be tiresome. Elementary school brought the ability understand the rules of being part of a civilized society, which was nice, until they started “But so-and-so’s mom let’s her ____.”

It’s true that the middle and high school years are hormone- and drama-filled years, but they also included issues I felt better equipped to deal with (maybe because I remember them better). They are also the years that I was best able to relate to my kids – we’ve shared interests, had meaningful conversations and taught each other new things.

Unlike younger kids, teens have the intellectual capacity to understand rules and consequences. They can see a cause-and-effect relationship even when they need it clearly spelled out. That being said, their brains are still developing and at times, seem to not be working at all. They say and do dumb things, are impulsive and often act as if the world revolves around them. These years are tough.

But, like all other stages, there are glimmers of hope – we get previews of the person our children will eventually be. I am a glass-half-full person. I choose to look not only at, but also FOR the good. I haven’t always agreed with my kids, but I don’t know anyone with whom I always agree. To be honest, I’ve always loved them, but I haven’t always liked them.

Yes, teens are challenging. They look and sound like adults; it’s tempting to expect that they make responsible decisions. (It’s also normal to wonder how they will survive on their own.) But teens are still kids who still have a lot to learn (even though they think otherwise) and need our guidance. Like other stages, it’s a balancing act. The secret to sanity is to pick your battles – carefully.

I’ve seen the ugly side of the teenage years and learned a lot: No two kids are the same. What works with one may not with another. How “easy” a child is at one stage is not indicative of how they will be at any other stage. While parents have tremendous influence, we don’t get to call all the shots as they get older. Some things are simply out of our control and we have no choice but to have faith and let go.

Parenting is tough – no matter how old your kids are. But being a teen is also tough – possibly more so than any other age and possibly more today than ever before. Parenting teens is MY sweet spot – it may not be yours, but I hope you find inspiration and support here as we all find our way through – to the other side.