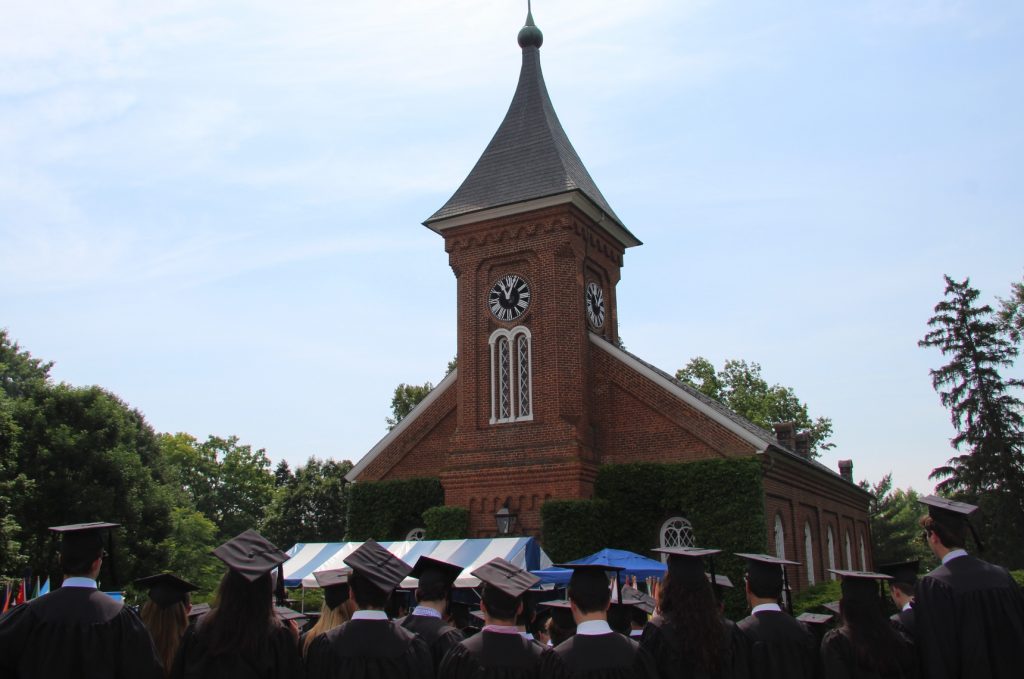 My Daughter Graduated, I’m Not Sure Who Grew More

As I watched my baby graduate college, I thought about how four years before, I hid behind sunglasses, watching her walk across the high school stadium. I knew then that this milestone would change both our lives, yet was unsure of what exactly that meant.

In those four years we both grew. We grew apart. We grew together.

We both spent time finding our way in new territory and learning more about who we are. We grew as individuals and became stronger, more independent women.

Having been down this road before, I also knew that our relationship would change. She would be experiencing things without me and be influenced by new people. My position as an authority would be diminished. I didn’t know that academically she would discover a similar path that I did, and that we would discover common passions that would lead to animated conversations.

Though it is tough to accept, we send children to college and they return to our homes as adults. I know that life is a great teacher, that some things you need to experience in order to really understand. I also know that age does not necessarily impart wisdom and that we can learn from people of all ages, both older and younger than we are. However, I didn’t know how much she would teach me or that she would become one of my biggest cheerleaders as I discovered my own new path in life.

Now others will congratulate me for my child’s accomplishments. (To be honest, I’ve never really understood this.) While I am incredibly proud, at this point it has little to do with me. I may have helped set her on this path, but the kudos belong to her.

Again, I am on the edge of something new. Uncharted territory lies ahead. I don’t know what the future holds and that’s both scary and exhilarating. I do know that whatever is in our future, we’ll be there to support each other.

From where I’m sitting, life on the other side is pretty special.