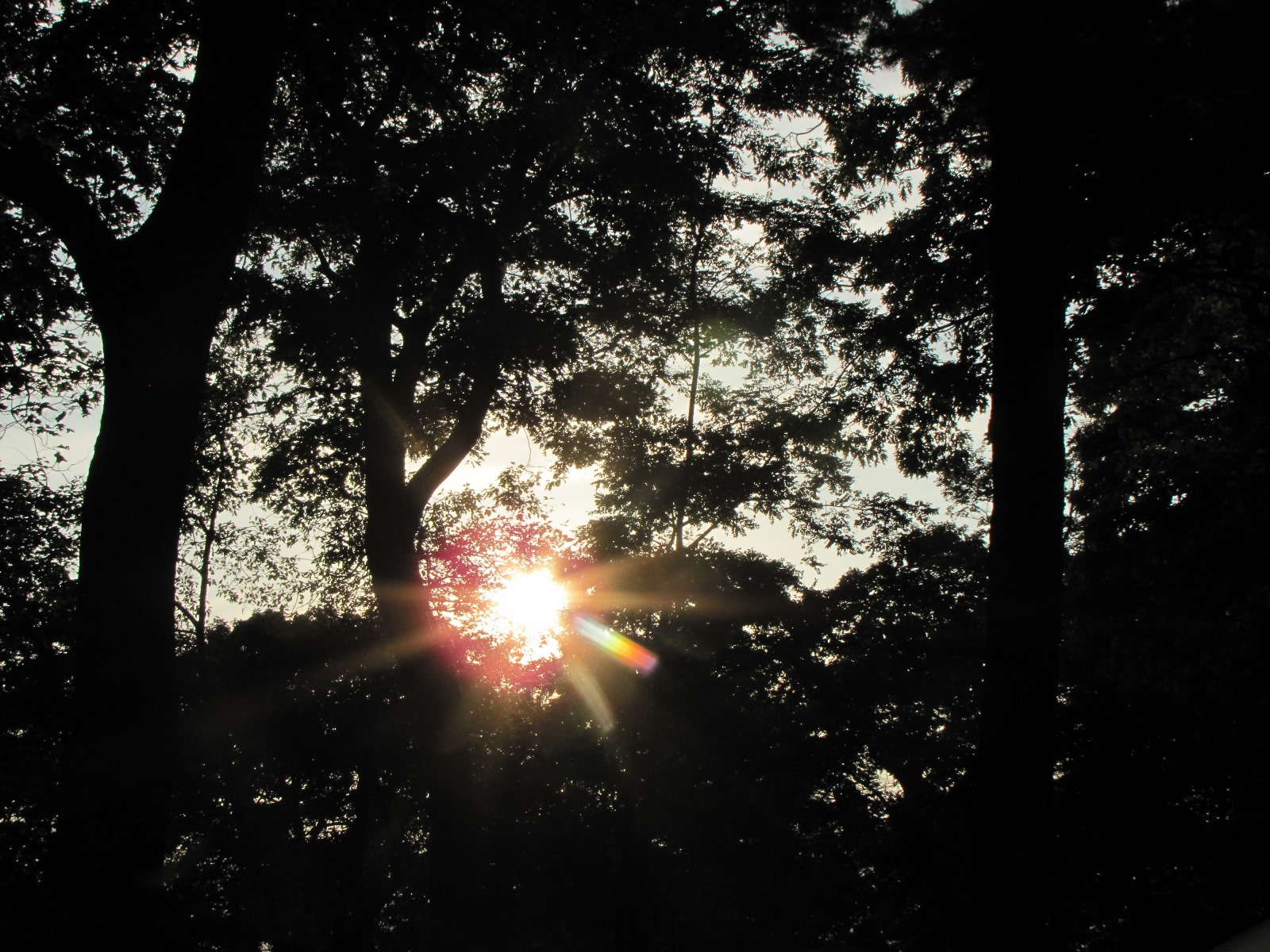 Though young me would have been very surprised at the fact, I recently became a member of the National Association of Science Writers. From the time I was a child, I wanted to write. My first books were 3×5 index cards (complete with illustrations) stapled together. From the start, I was a voracious reader, predominately of fiction. Thankfully my parents supported this habit and didn’t prevent me from staying up late in the night to finish the next chapter (and then the next, and so on). While I had a dream to write professionally, I never expected to refer to myself as a science writer. In fact, it was only recently that I realized that I somehow became one.

One of my annual summer weeks at Uncle Lee’s, we went to a luncheon hosted by his friend, the children’s book author Tillie Pine. I knew even then that I was a tagalong. I was almost 9 and I’m sure that Uncle Lee got the invite after our plans were already set. I couldn’t say which of them suggested I come along. He may have asked, or she may have insisted. Looking at it from an adult lens, since a number of other people were also at the luncheon, there may have been an occasion to celebrate. I believe there were other authors in attendance, though to be honest, none of the names of the people I met that day were familiar to me. To be honest, I hadn’t even heard of the hostess, though she was well known as a prolific writer of science and history books.

Tillie was gracious. I don’t remember much of our conversations, but she was very kind an 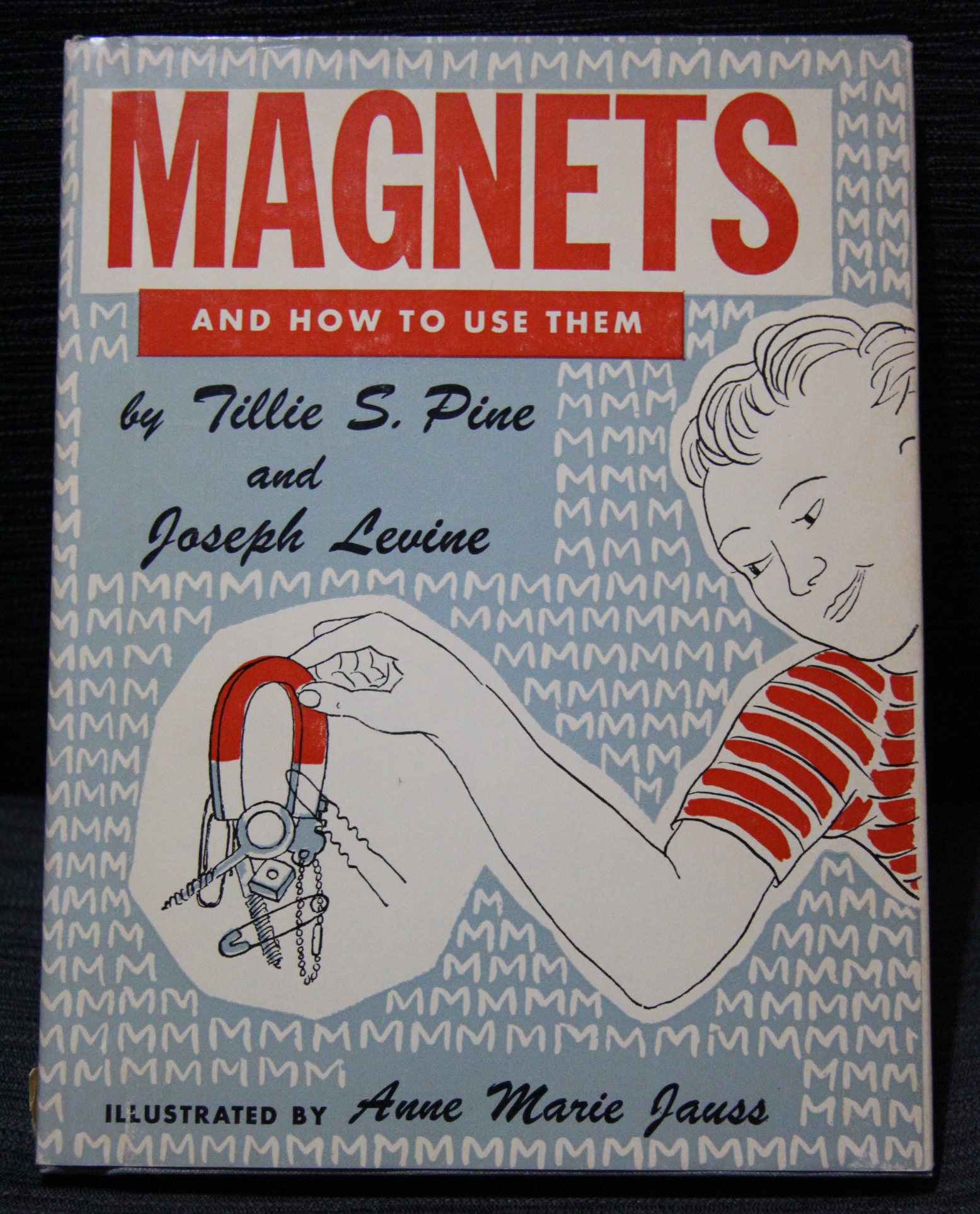 d patient. She spoke to me like an adult, which was fairly uncommon among adults at the time and she showed genuine interest in what I had to say, both asking questions and listening for the answers.

We may have been early, or it was simply a casual affair, as food preparations were still going on. It was the first time I saw string beans in their natural state. She was amused when I asked what they were and then asked if I would like to help prepare them. So I guess I can say that Tillie Pine taught me how to snap green beans.

My other first of the day was eating beef tongue. Uncle Lee seemed amused when I took a piece, telling me what it was after it was in my mouth. To my unrefined eye, it looked and tasted like ham. Though I’m sure he expected a reaction from me, he got only a raised eyebrow. (I was not a picky eater as a child. There was no “Ew!” factor. Ask my mom.) 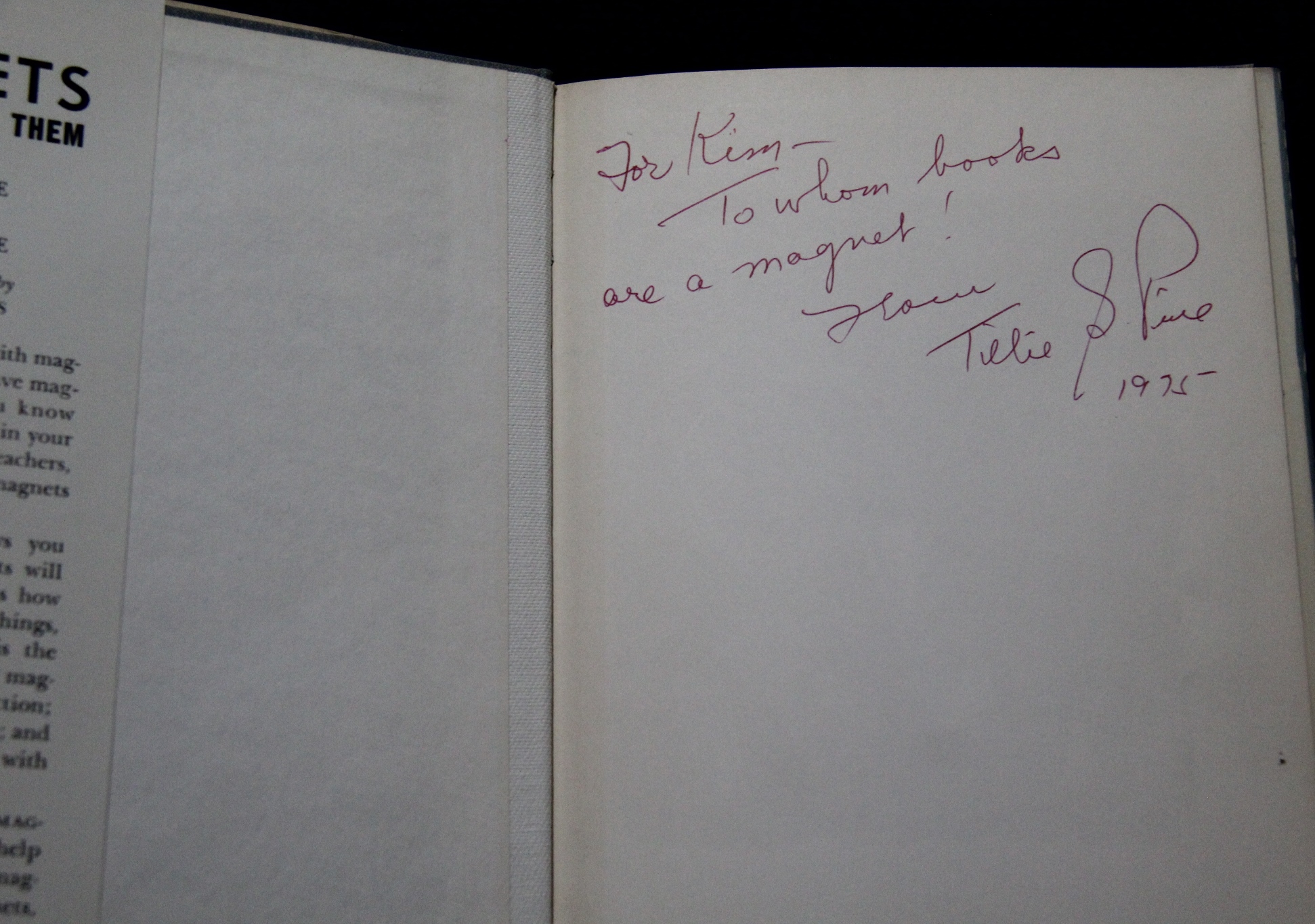 I couldn’t tell you what the adults talked about for the afternoon. I sat in the sunshine streaming in the windows, engrossed in a book. I recently pulled my copy of Magnets And How To Use Them (which she wrote, with Joseph Levine) off its shelf. Tillie obviously took note of my book addiction, writing “For Kim, To whom books are a magnet!” (In true Uncle Lee fashion, he had ensured I had a book of hers to get autographed.) Taped to the back cover is a small magnet that can be used in the simple learning experiments detailed in the book.

Though I didn’t fully appreciate it at the time, I feel blessed to have had the opportunity to spend time with children’s book authors while I was growing up. These were people who wanted to share their knowledge and enrich the lives of the next generation. They were then, and still are, my heroes.